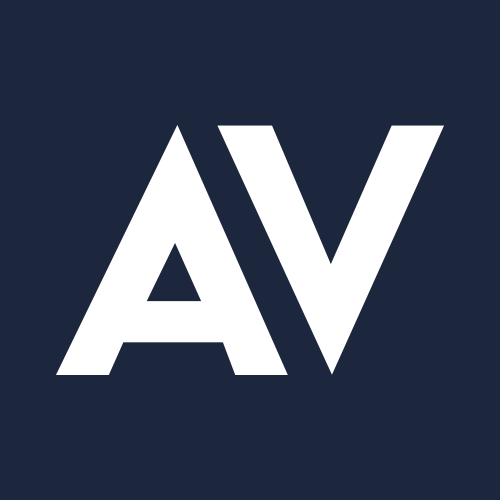 Historically and annually speaking, January is a bad month for Hollywood movies. It’s a “dump month,” that time of year when the major studios offload the projects in which they have no faith.

We’ve culled together the best movies released before February over the last four decades. (Hollywood has always reserved its winners for every season but winter, but the practice of getting the worst stuff out of the way early arguably didn’t go from trend to tradition until the early 1980s.) To qualify for inclusion, a movie had to open wide (a.k.a. on more than 600 screens) in January; Silence Of The Lambs, to cite one high-profile exclusion, was released in New York in January of 1991, before expanding into wide release the following month. Also missing from the list below are titles singled out in The A.V. Club’s previous rundown of “salvageable flops” from January and February, so consider Tremors, Matinee, Cabin Boy, The Pledge, and Haywire additions to what we’re affectionately calling The January Canon.

Get our full breakdown here

This list was originally published to The A.V. Club on January 30, 2018

The Umbrellas Of Cherbourg is timeless proof that musicals can be deep The A.V. Club

Edward James Olmos began his decades-long career with one foot in rock ’n’ roll and one foot in live theater. He combined those loves for his breakout role as the wily, Spanglish-spouting El Pachuco in Luis Valdez’s 1979 play Zoot Suit. That performance led to roles in Wolfen and Blade Runner, as well as the film adaptation of Zoot Suit. As Olmos’ onscreen presence grew, so did his ability to shape his characters—so much so that everyone from Ridley Scott, to Michael Mann, to Gregory Nava…

70 years into his career, Godzilla remains king of the movie monsters

In just a few days, moviegoers and HBO Max subscribers alike will be treated to the title-fight rematch of the year, as Japan’s most famous radioactive reptile takes on the biggest ape of them all for the first time since 1962. And while The A.V. Club spent this past week of Watch This tracing Kong’s big-screen franchise evolution, it’s time to pay a little attention to his rival’s equally estimable body of work. That’s right: On this week’s kaiju-friendly episode of Film Club, critics A.A…

On the snubs, surprises, and Bad Terminators of the 2021 Oscar nominations

The nominations for the 2021 Academy Awards were announced a few days ago, at the ass crack of dawn, as per tradition. There were, as always, winners and losers, frontrunners confirmed and surprises to celebrate. There was not a fundamental change in the kind of movies—or, at the very least, the kind of distribution players—that tend to come out on top at Hollywood’s annual ode to itself. Halfway through 2020, we here at The A.V. Club dared to wonder if an unprecedented year for…

Kirikou And The Sorceress will give kids a new hero The A.V. Club

Judy Garland, Gene Kelly, and the bittersweet joys of puttin’ on a show

No one knew it at the time, but Summer Stock marked the end of an era for Judy Garland. The 1950 musical comedy was the last film Garland made for MGM, the studio that had defined her career since her breakout as a 15-year-old singing to a photo of Clark Gable in Broadway Melody Of 1938. In the studio-driven days of classic Hollywood, Metro-Goldwyn-Mayer branded itself as the home for stars and musicals. And from the late 1930s through the late 1940s, Garland was one of the…

Great rom-com cinematography is Straight Up overlooked by the Academy The A.V. Club

Ask our critics anything, and they'll answer your questions on Film Club next week

Every few days, A.V. Club film critics A.A. Dowd and Katie Rife plug a microphone into their laptops, retreat to a DIY sound booth in their respective apartments, and have a virtual conversation. The result is our weekly podcast Film Club, which drops every Friday (or most Fridays, anyway—we’re only human!), and covers a variety of topics. Last year, for example, the two talked about everything from the complete filmography of Christoper Nolan to the state of movie theaters during the ongoing COVID-19 pandemic to which film…

Age Of Heroes: the most important superhero movie of every year 33 films

With Age Of Heroes, Tom Breihan picks the most important superhero movie of every year, starting with the genre’s early…

A History Of Violence: the most important action movie of every year 53 films

With A History Of Violence, Tom Breihan picks the most important action movie of every year, starting with the genre’s…

In this year without blockbusters (and less middlebrow awards contenders), our critics…

For those seeking a different and maybe deeper chill than the kind your typical Halloween staple provides, there’s a growing…

The A.V. Club is counting down the scariest, creepiest, and most nerve-shredding opening scenes in horror-movie history.

Here are our picks for the most entertaining bad movies produced in the ’00s.

Get our full breakdown here