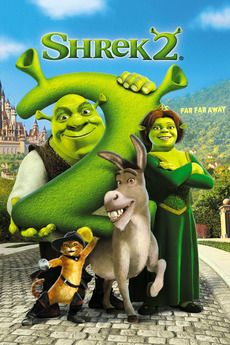 Once upon another time...

Shrek, Fiona and Donkey set off to Far, Far Away to meet Fiona's mother and father. But not everyone is happy. Shrek and the King find it hard to get along, and there's tension in the marriage. The fairy godmother discovers that Shrek has married Fiona instead of her Son Prince Charming and sets about destroying their marriage.

It's simple: Post your #1 ever (no runners-up or ties please) in the comments and I'll add…

Every Film Ever Nominated For An Academy Award In Any Category

Every film that has ever been nominated for an Academy Award in any category. Enjoy!

Every Animated Film Made from 1888 – present.

embarrassingly modern but here we go

The dawn of the new century, the first 20 years.

Top films of each year